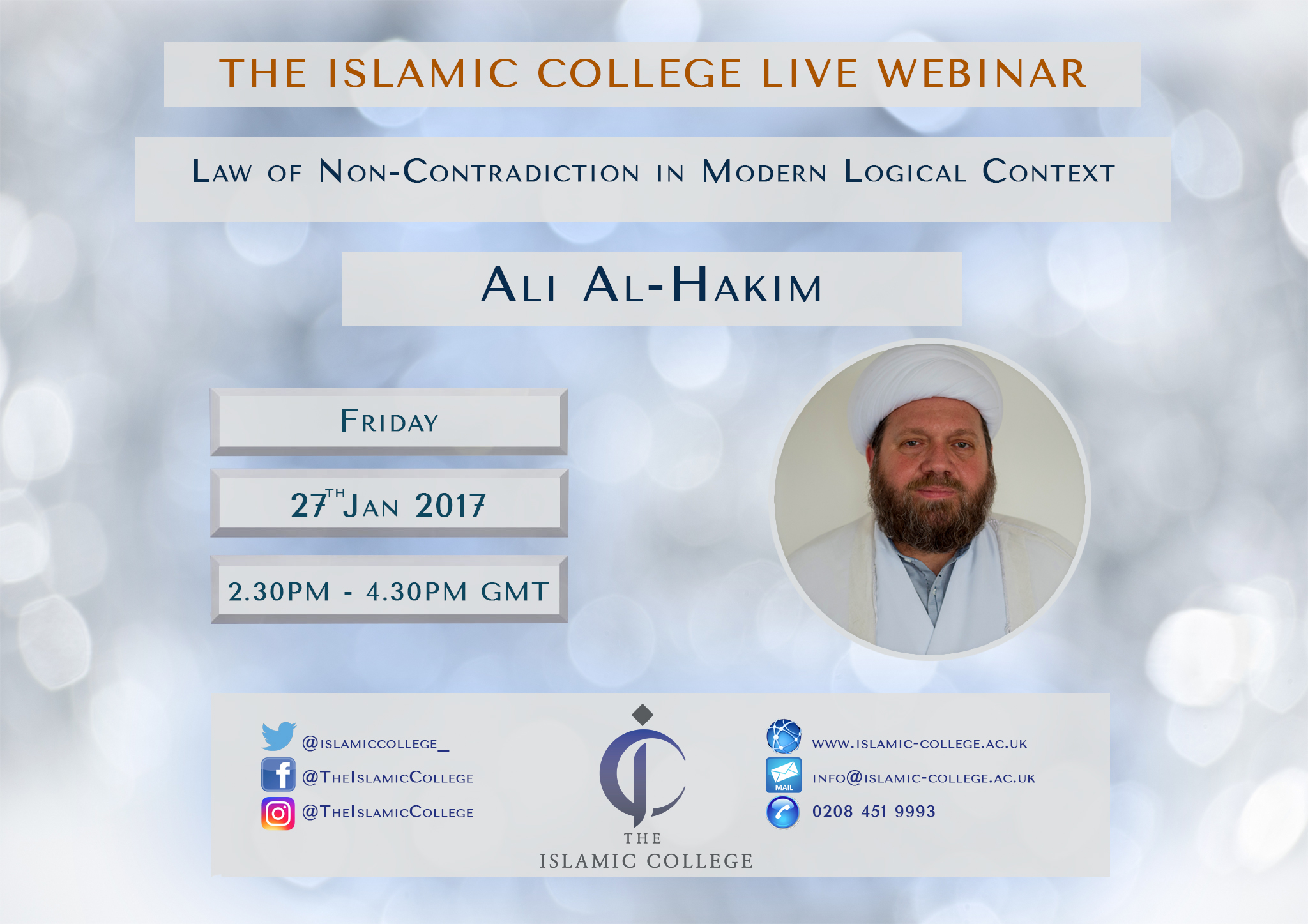 The law of Non-Contradiction (LNC), despite its importance and the claims to be a clear and axiomatic philosophical principle, but it’s -without a doubt- a very misunderstood and very vague for the majority of Human beings.

We will highlight the definition of the principle and elaborate on its importance and the main challenges that has been facing during the last century and this century.

The challenge from the previous century was presented by the Marxist epistemological thinkers, mainly by Karl Marx himself. He has claimed that it is incorrect to claim that this principle is axiomatic, as it can be argued against the impossibility! He mentioned about the conflict amongst the social classes as a perfect example of the possibility of the existence of contradiction.

The second challenge was presented during the last century. However it was modified and was presented accommodating most of the old and new famous spurious doubts about it. The modern opposite of the LNC, is indeed Dialetheism.

In this lecture, we will work on defending the principle of LNC and try to answer those spurious doubts and modern challenges.

This link will be activated 15 minutes in advance of the webinar.

QUICK TIPS:
– Participants need to use a laptop or desktop computer. Tablets and mobile devices do not support all the features.
– Use headphones instead of speakers to prevent any voice echo’s